A sketch of how it could be done 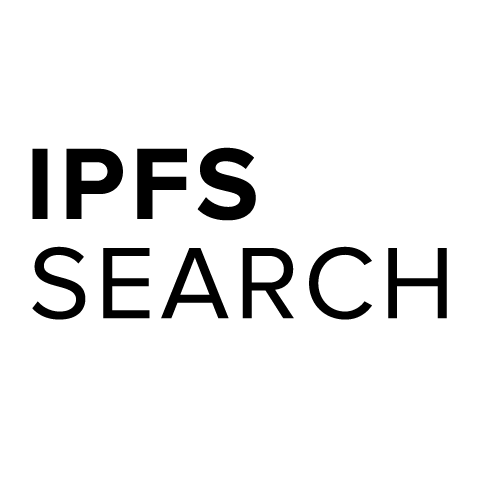 Special thanks to Nina for creating this sketch

How we could realize distributed search:

The ballon d’essai can consist of:

An IPFS node can be fingerprinted through the content it stores. An overlay network needs to offer an “anonymous” mode that only enables features known to not leak information.

We could code different parsers for each type of file but that is not our main focus at the moment, and because a Python port of the Apache Tika library exists that according to the documentation supports text extraction from over 1500 file formats, we go with that, at least for now. But it is slow, and in the future we may reconsider.

This parser is pointed to the root of a site or a collection, parses its content (thereby creating a corpus) and adds the objects to ipfs, rather than fetching the ipfs hashtable and taking it from there. Again, we wish to focus on the indexing and clustering of a distributed index, not on finding out how to use the ipfs hashtable (for now).

Code on this page is a first shot and should be read as pseudocode snippets.

Distributing the index on an IPFS Cluster

IPFS is still in alpha development. That means there are a lot of (undiscovered) bugs and vulnerabilities and the code is not stable. This could create (security) problems.

Our intention is to support boolean queries and phrase queries.

For each inverted index from self and received from neighbours:

For an AND use an intersection instead of a union to aggregate the results of the single word queries.

Yggdrasil is an early-stage implementation of a fully end-to-end encrypted IPv6 network. It is lightweight, self-arranging, supported on multiple platforms and allows pretty much any IPv6-capable application to communicate securely with other Yggdrasil nodes. Yggdrasil does not require IPv6 Internet connectivity - it also works over IPv4.

Looking at it for its clustering and bootstrapping implementation.